The traditional pub, as we know it, has been in decline for years, but recently that decline has increased with factors such as high rising gas and electric costs, the recession, smoking ban, tougher drink driving laws and lower priced alcohol from supermarkets putting nails in the pub coffin.

This is just one of several pubs for sale in our town, just like most towns and villages these days. And they don’t go for much either. This one’s been on the market for at least a year. 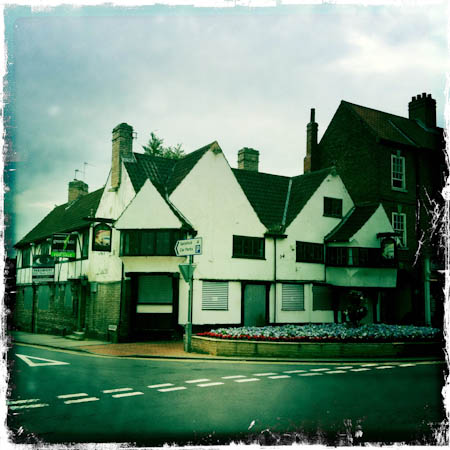