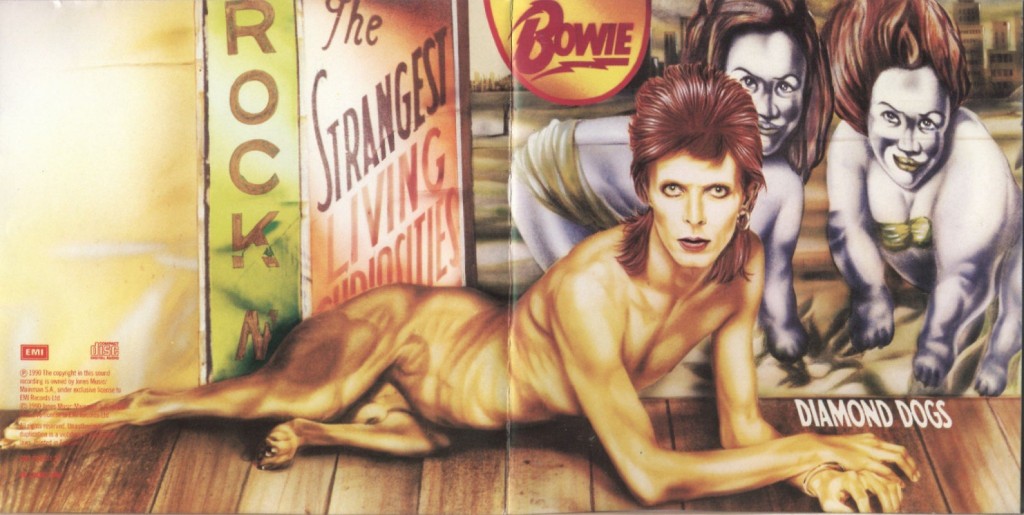 I queued up outside Bradley’s records in Sheffield to buy Diamond Dogs by David Bowie on its release date today. I say queued there was just me and my school mate Craig Feetham. It was his idea. He had a cassette recorded and I had a record player, so I actually bought the first copy of Diamond Dogs in Sheffield because he had to go downstairs for his. Yes very shallow, but it felt good at the time. We managed to sneak back to school after morning assembly without any bother too!

As we bought early copies we were lucky enough to get the ones with the dog’s willy on show. Later versions had this area blacked out. 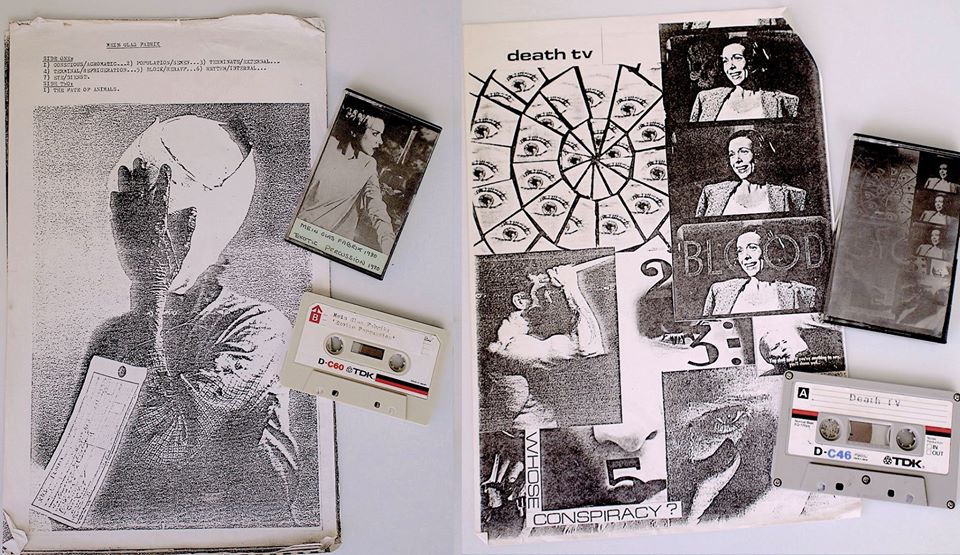 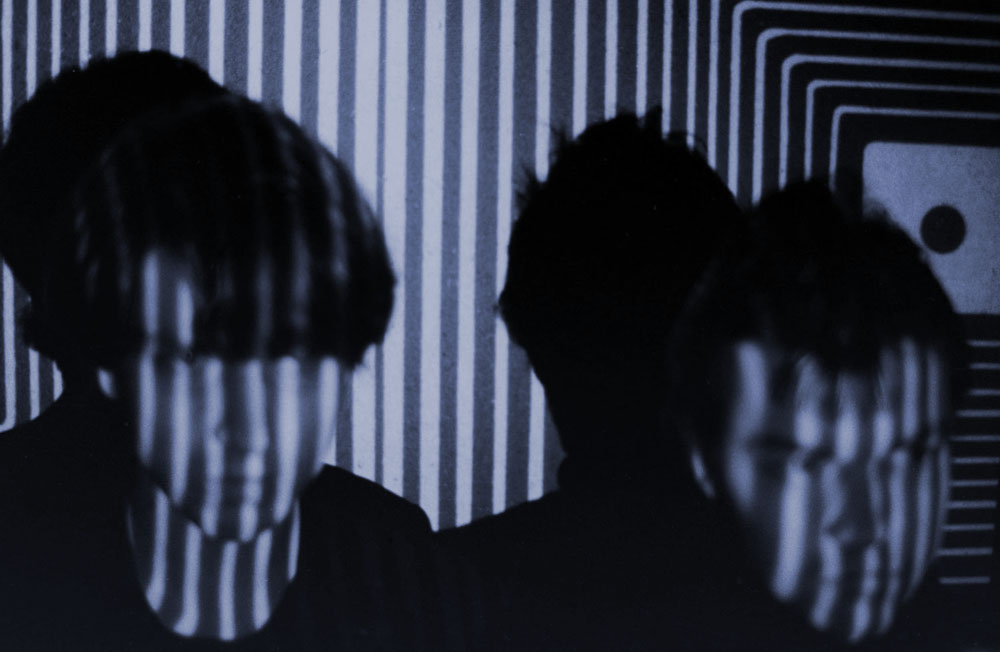