1
Diary Out and about Photography

I was over at Saltwick Bay on the North Coast last weekend photographing the wreck near the Black Nab Rock. It made me wonder if there was any history surrounding the boat. Sadly little information seems to be around the web on the subject. A couple of people have mentioned patchy details about it on the ePHOTOzine site. And there’s even a shot taken just three years after the boat capsized here.

The most information I could find was on the Whitby Lifeboat Station History page which states that a
Silver Medal awarded to Coxswain Robert Allen and the Bronze Medal awarded to Helmsman Richard Robinson for rescuing a survivor of the fishing vessel Admiral Van Tromp, which was wrecked after grounding on the Black Nab Rock in thick fog, an easterly wind, and a heavy breaking sea on 30 September 1976. When a survivor was seen on a rock Helmsman Robinson drove the D class lifeboat in at full speed, onto a ledge, and the man was grabbed just as a large sea broke over the rock and washed the boat back into the sea.Â

Black Nab at Saltwick Bay is well worth a visit, but watch for the tide. It comes in fast and you can easily get trapped!

One thought on “Black Nab shipwreck” 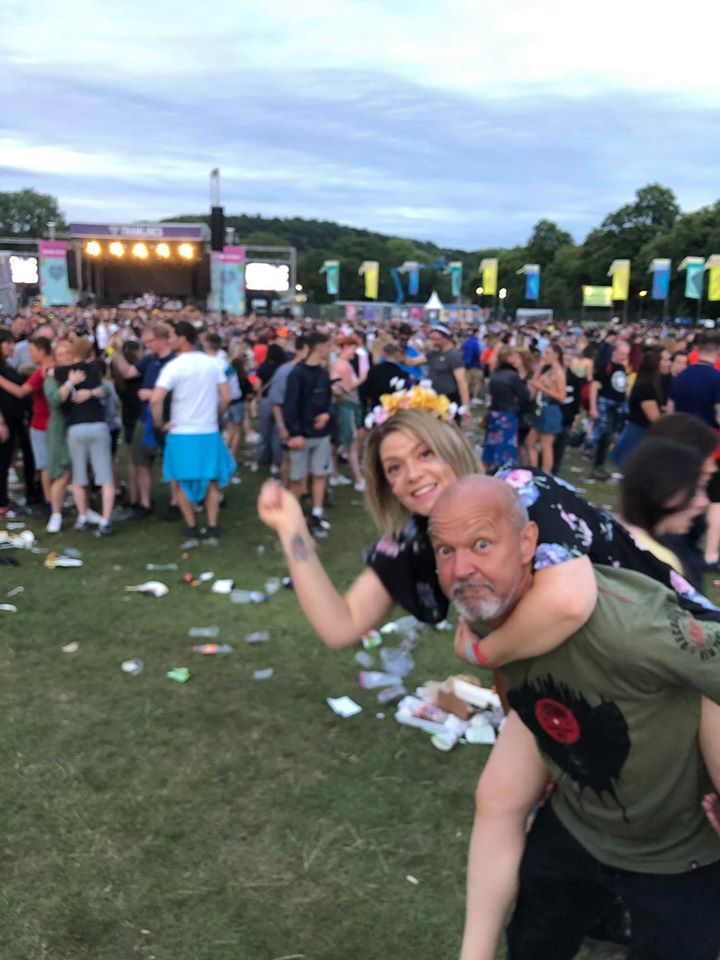