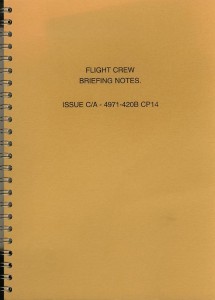 As part of the event a Helicopter flight over London from Battersea Heliport was arranged, and gave us chance to try the cameras from a height.

The helicopter was a Squirrel AS355F and flew 1000feet over the River Thames following the river at 90 knots over to Tower Bridge on a 10min excursion.

I attended as editor of Digital PhotoFX