Samsung held their European Press Launch in Reykjavik, Iceland. We flew over on Iceland Air Flight FI-451, London to Reykjavik. I was in Seat 19C. We stopped in the Radisson SAS Saga Hotel Hagatorg
Several events were organised including a Snowmobile Tour, Glacier by Jeep and an excursion into to see Gullfoss, the Geysir area, Hveragerdi and Hellisheidi Mountain Plateau 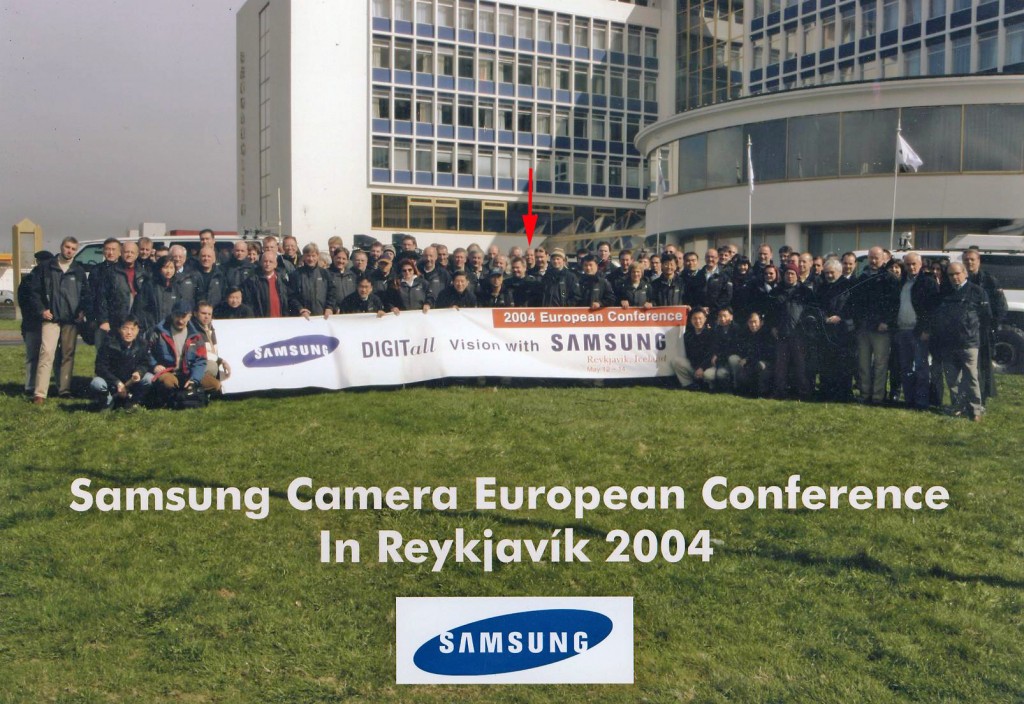