Spent nine hours watching seven prog / post / rock bands all for just £6, including two of my favourites I Like Trains and Pineapple Thief.

Here’s the flier for the gig with bands and timings 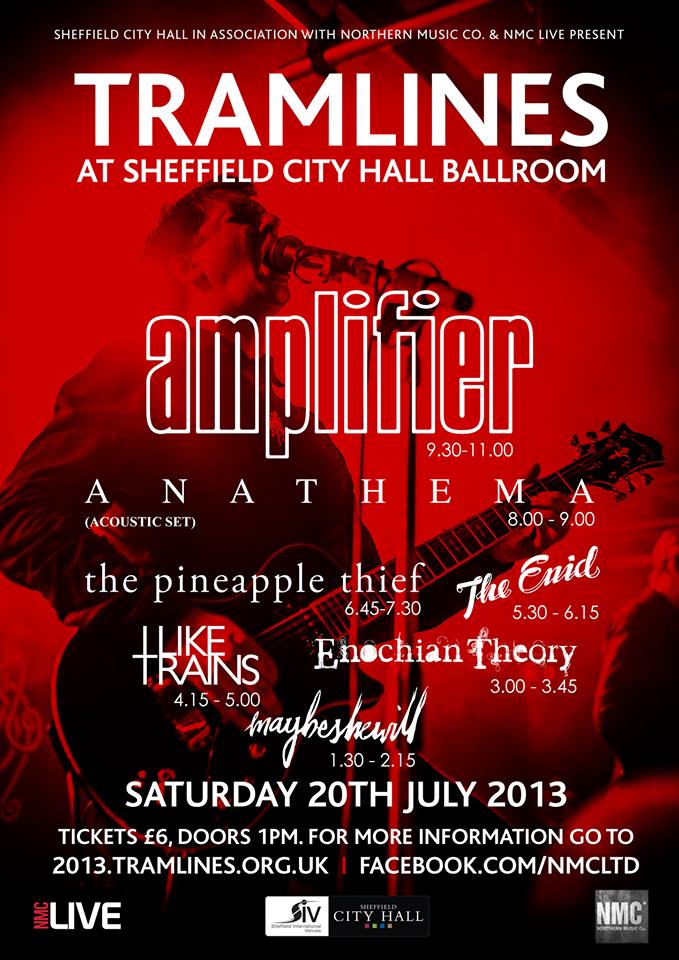 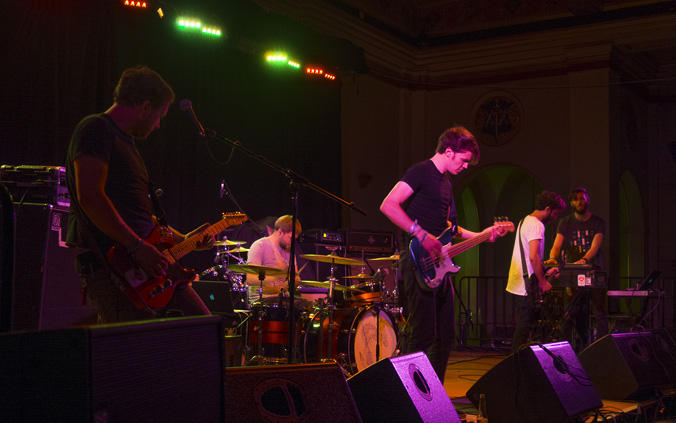 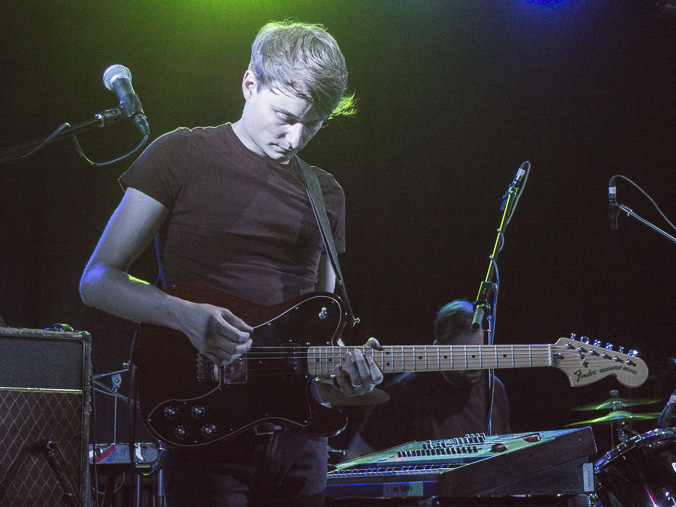 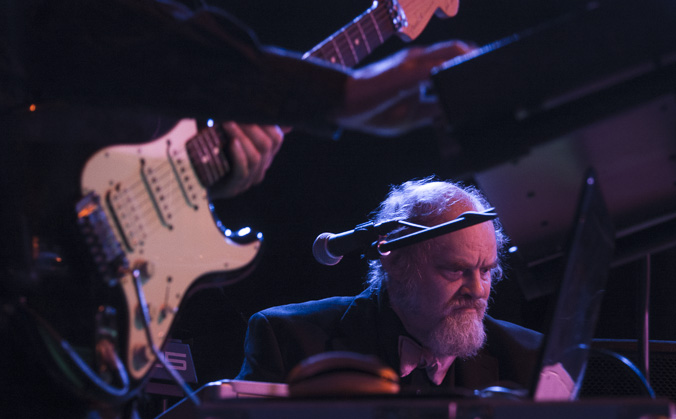 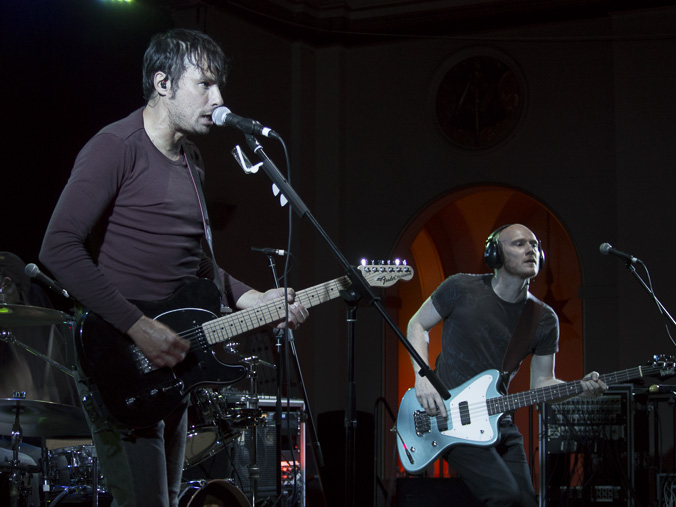 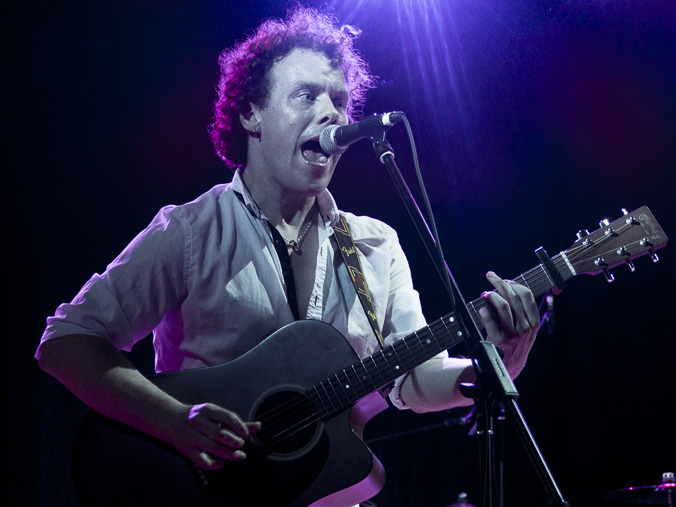 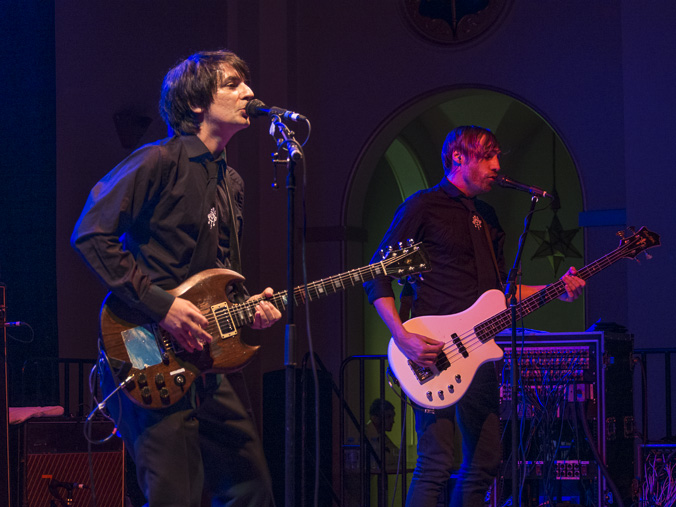 For the first time ever I was almost brought to tears with the euphoric sound of one of the tracks by I Like Trains. The multi layer guitar build ups and haunting voice just took me to an emotional edge.

A top event thanks to Northern Music and Tramlines. And the City Hall for providing such a great air conditioned venue.  And of course the bands who . Top day and now I’m all rocked out. 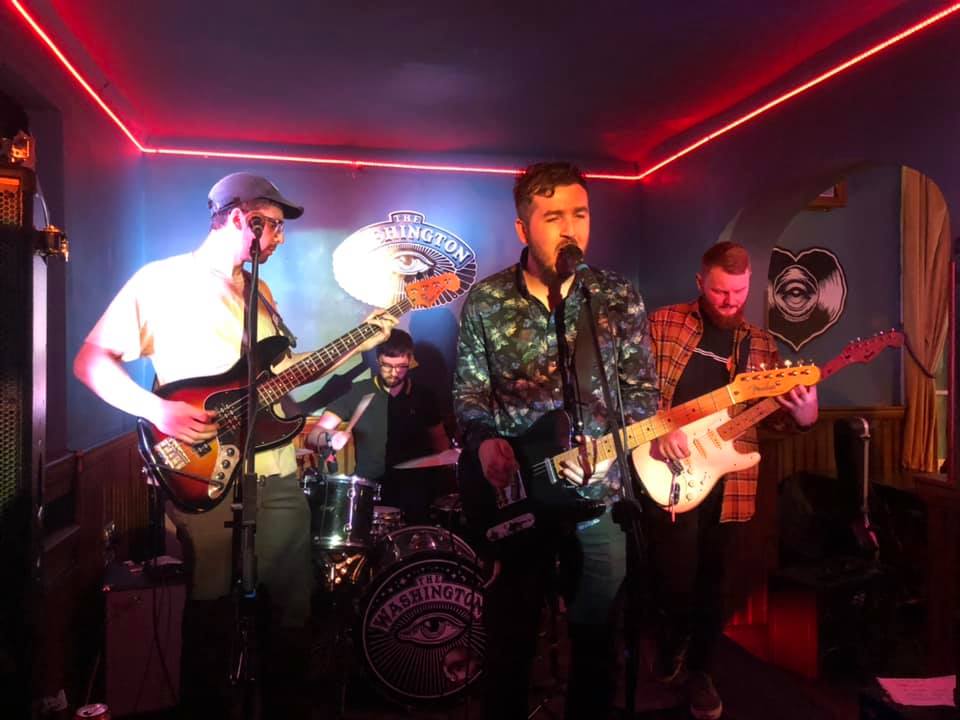 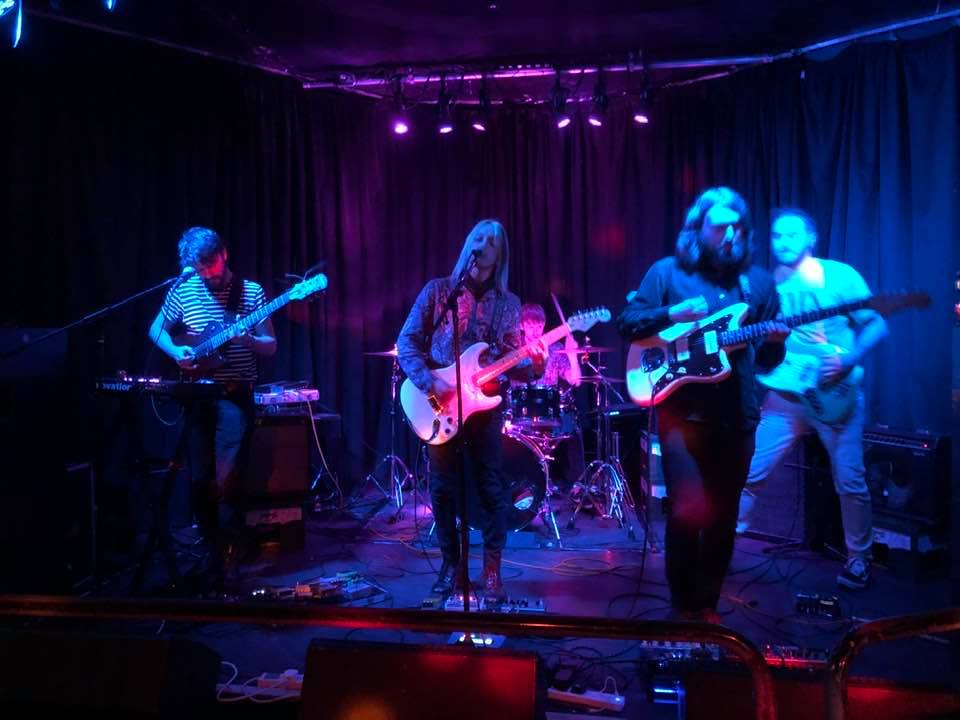 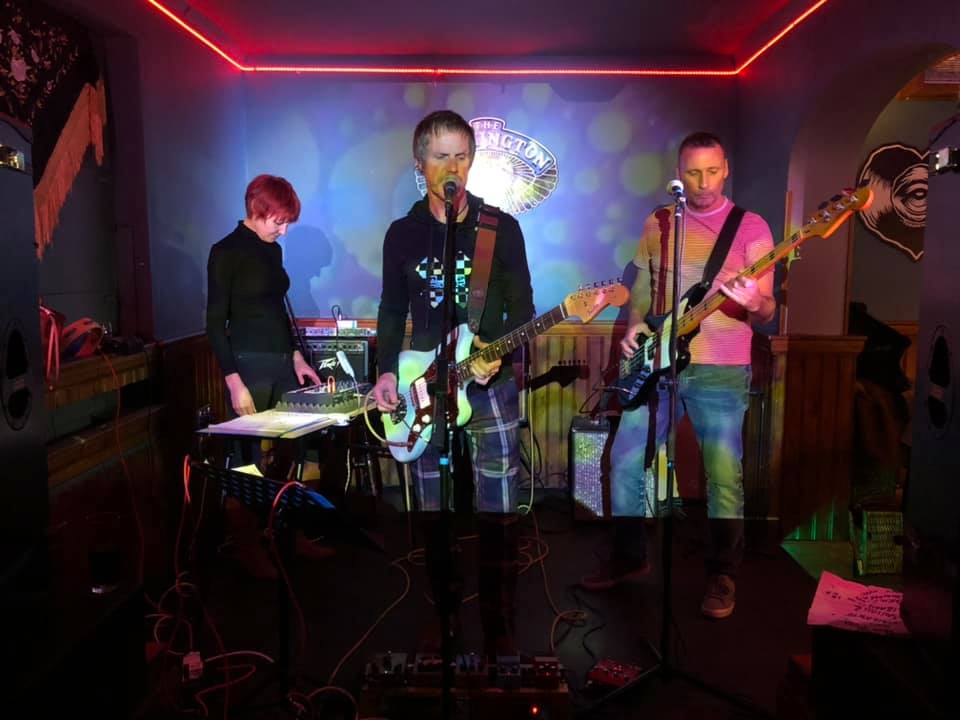