From Split plane to Dubrovnik with TradeAir flight C3814 10:40

I was stopping in Apartments Bokun – Dubrovnik, Od Kriza 1 (Gornji Kono) booked through Hostel World. The property was up the hill and quite a climb, but well worth it for the view. A large and spacious apartment with a balcony overlooking the old town below. I spent several hours sunbathing on this balcony before going each day. I went up the hill to the top, wandered round the whole of the walled city – and spotted several places used for scenes in Game of Thrones.  Dubrovnik was clearly geared up to fleece tourists. Everything was for sale, and a higher prices than Split. But the architecture and inner streets were well worth exploring.

I took a boat top the island of Lokrum, walked around to the harbour and all the way around the coast to Park šuma Velika i Mala Petka. On the way I saw prickle pear fruit and decided to try it. Epic fail. I’d always thought the prickly was the large spikes on the cactus style leaves, but it turns out there are thousands of tiny spikes on the fruit itself. and these impale themselves in you. My fingers felt like id been nettle stung thousands of times..and it took about three hours to remove most of the spikes. Some stayed in and caused skin irritation for weeks to come. I got them in my lips and tongue too. Not a pleasant experience!

On one day I found what appeared to be a secluded swimming spot but was soon busy with people jumping off the cliff into the sea some 50mtres below. I swam several times. The water was lovely. 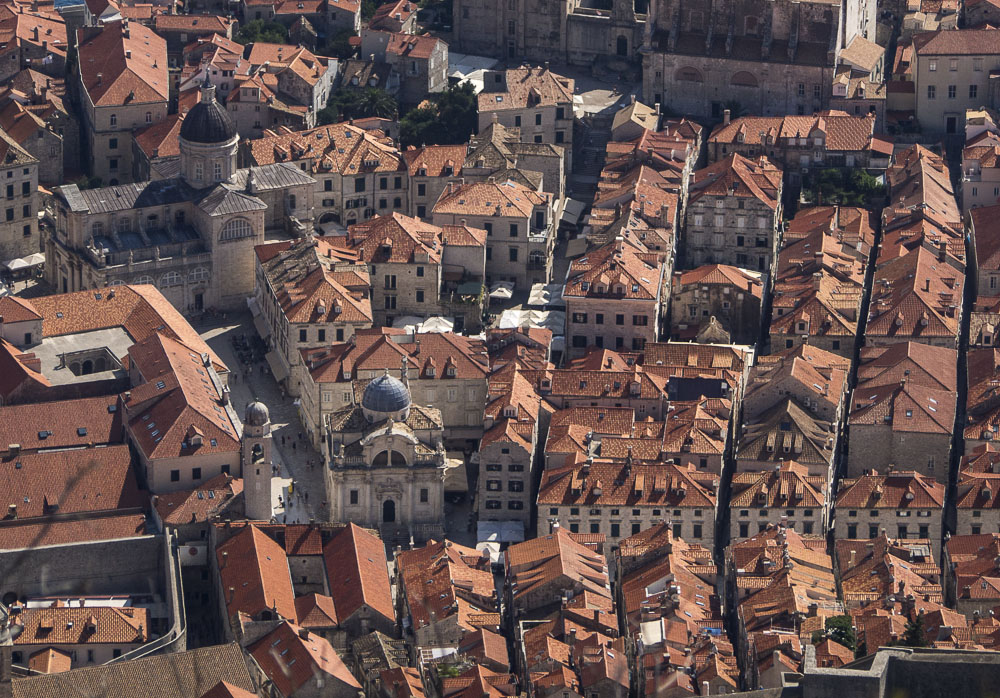