Epic fail on hotel booking at Holiday Inn Express, Molins De Rei. It was 30min from centre and in a really average suburb. Trains were frequent though so wasnt too much of a problem.

Attempted to get around most of the city and covered most of the sights including the Magic Fountain of Montjuïc, Park Güell by Gaudí,, Santiago Calatrava’s Olympic Flame, Monestir de Pedralbes, Arc  de Triomf and National Art Museum of Catalonia

Even met up with Matt Littler for coffee in Sarria. 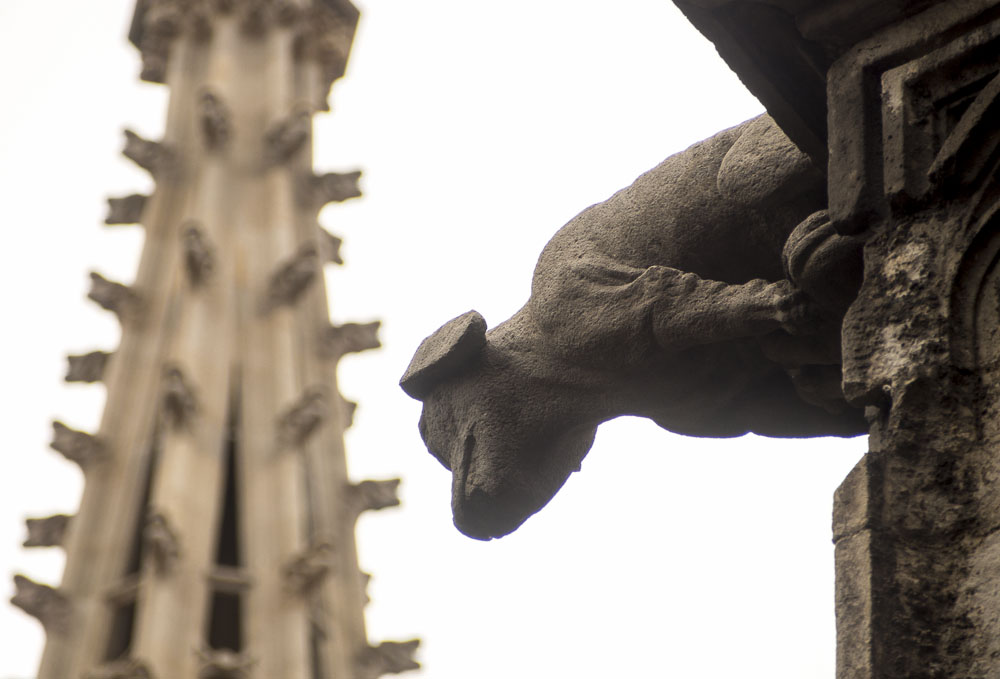