Samsung’s European  Convention 1996  was to  Marbella in Spain. I attended as editor of Buying Cameras magazine.

It was the famous trip of Prairie Oyster, Finger dancing prawns, clothes swapping by the pool, unexpected karaoke and hangover donkey riding…goes down as one of the best press trips in my career, made extra special by Dan, Rog, Liz and, of course, Mr Gary Banks. I drank some very strange stuff on that event. 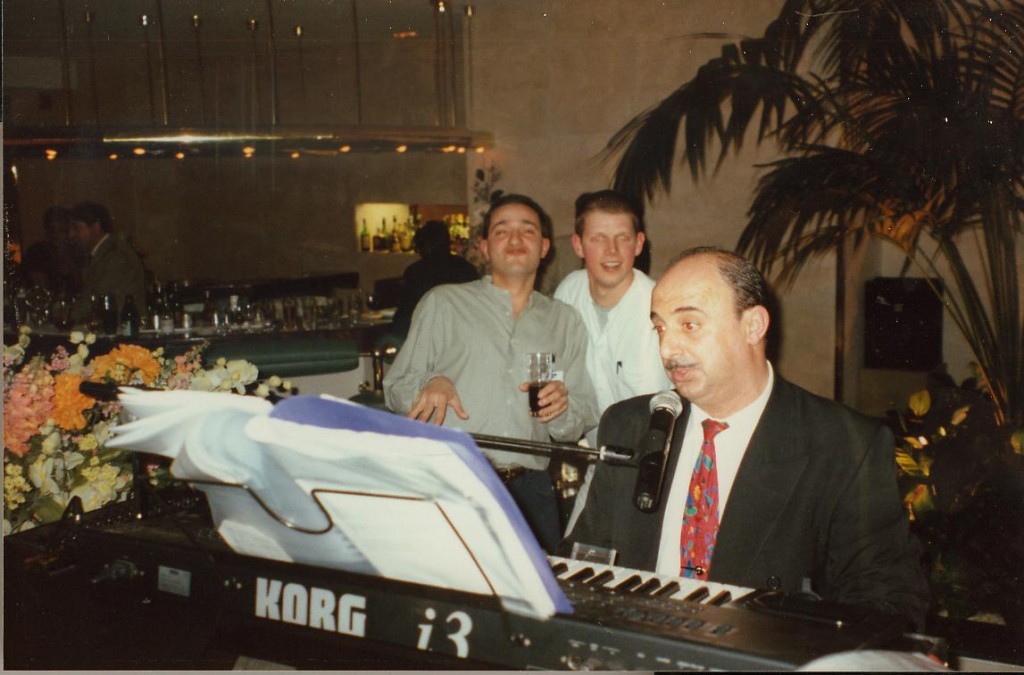