I decided to do the north tip of the island so I caught a bus up to Mellieha heights and walked down to the bay, then up to the red castle (The Red Tower or Fort St. Agatha), and did the tourist visit to get a view from the top. On the way up I passed through some ruins. Totally graffiti covered wall. I spoke to a couple later who actually had one of these properties several years earlier. Time Share that went wrong. Superb vantage point, but now in ruin. 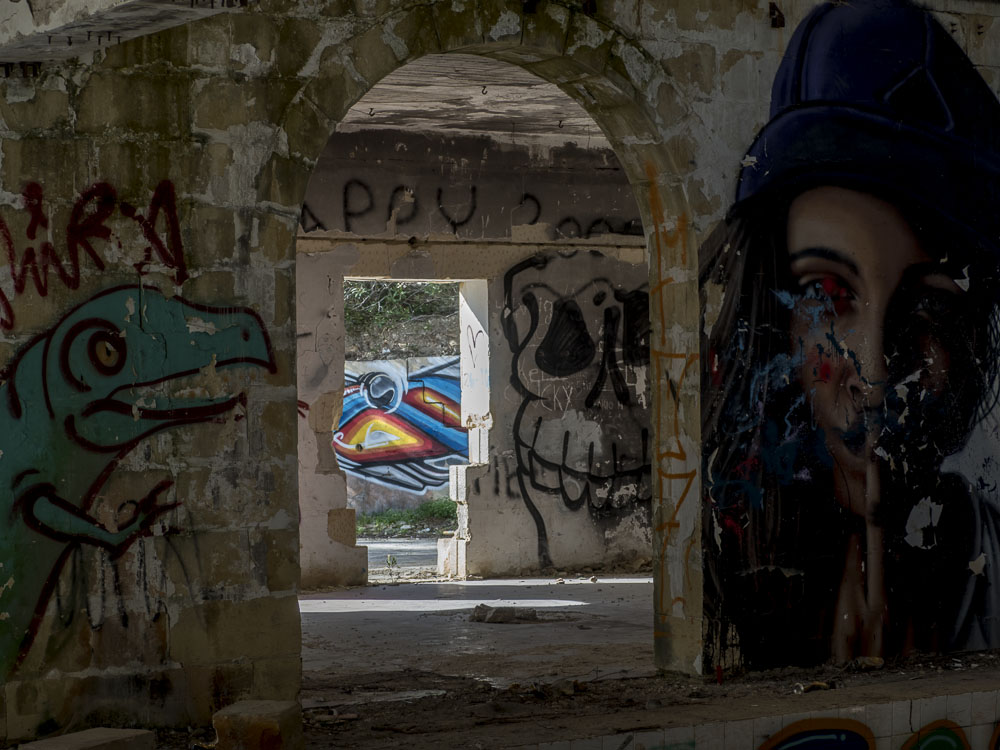 From the tower I walked towards the coast at Ghadira and then clockwise around the top passing a large cave where people were camping,  Paradise Bay and the Gozo ferry. I then walked around the north east coast line including Armier Bay.  And then completed my daily run 25 minutes using Couch to 5k and back to St Pauls Bay. 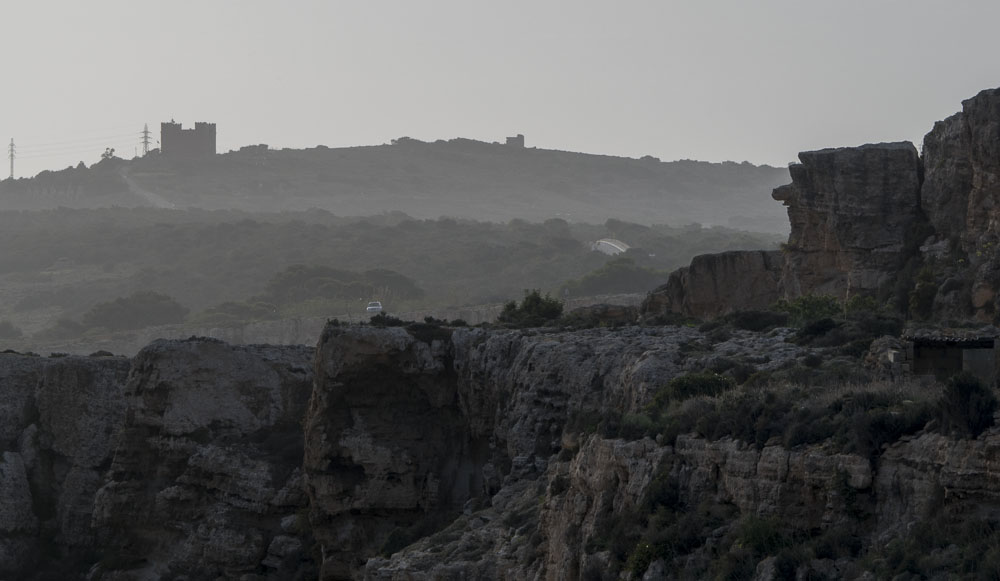